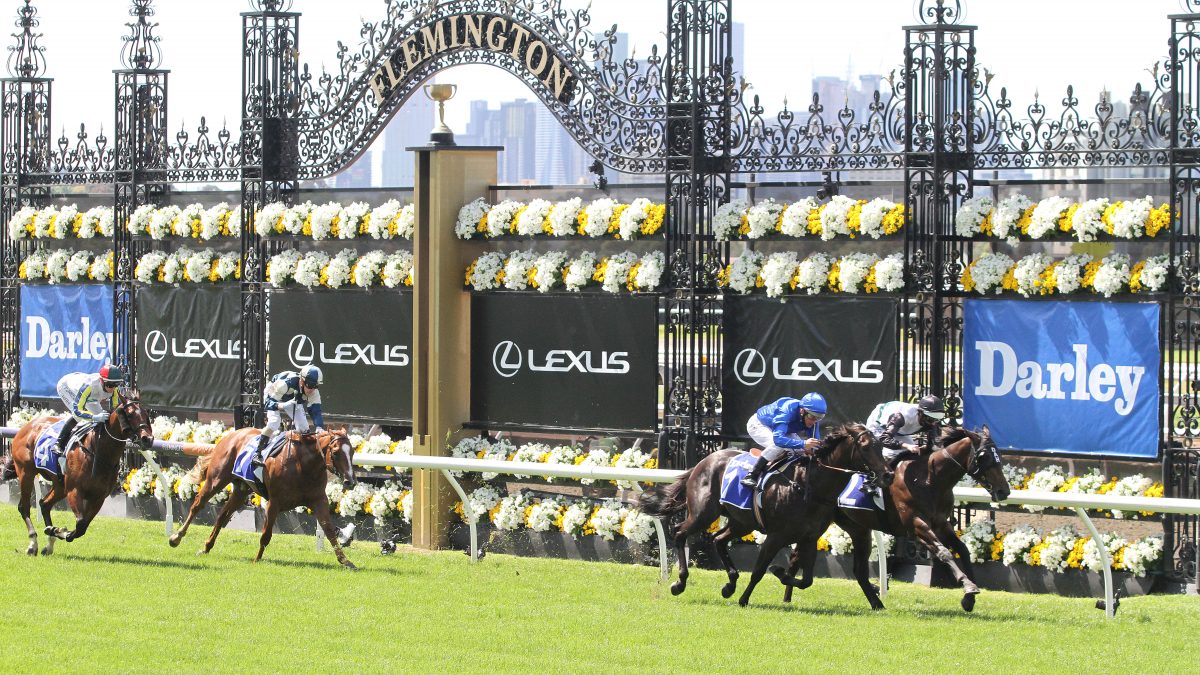 Second on debut in the Darley Spring Preview at Flemington back on September 23 over 900m, Finance Tycoon learned some valuable lessons from that outing and fitted with blinkers was able to improve. He led throughout for Luke Nolen and held off Ingratiating to win by a neck with Capitalist colt Marine One back in thrid place. Blinkers worked a treat for Finance Tycoon who beats home short-priced favourite Ingratiating.

“He got a little bit lost his first time down the straight, although did everything right , but just floated a bit late, so we jumped him out at the farm in blinkers and he went well, so we thought why not!”

Finance Tycoon has already banked nearly $140,000 in prizemoney and is Magic Millions eligible so will have a short break while his future options are considered.

A $150,000 Magic Millions purchase for McKeever Bloodstock from the Eureka Stud draft, Finance Tycoon is the first winner for Darook Park, a winning half-sister by Darci Brahma to Group I placed Silk Pins and to the dam of Group II winner Gypsy Diamond.

Darook Park has a yearling colt by Spirit of Boom and has foaled this spring producing a colt by Eureka Stud’s young Lonhro stallion Encryption.