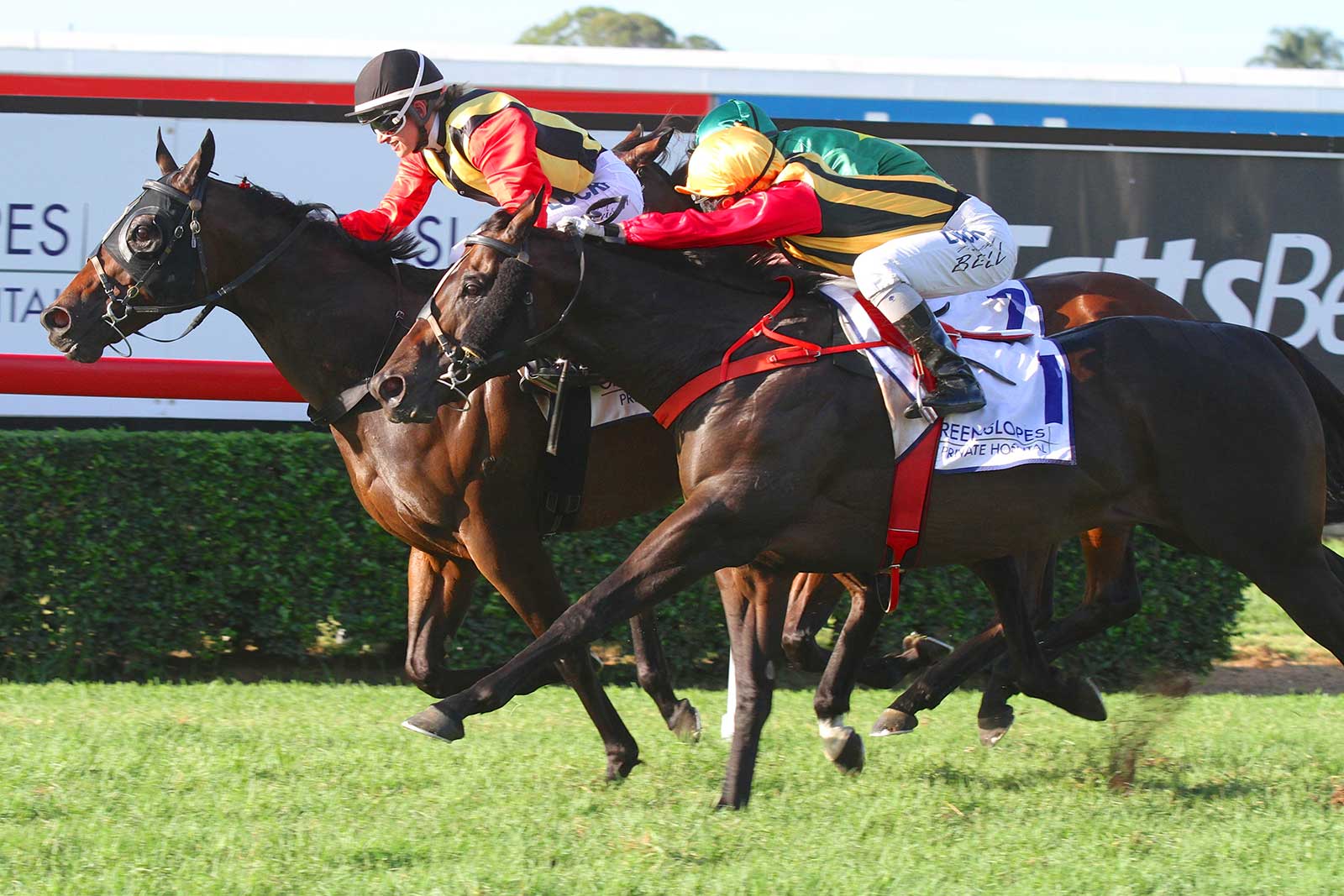 Eureka Stud over the years has produced many topline gallopers. The honour board shows some of the Group and Stakes performers produced off Eureka.

Many high class blacktype winners have descended from dams that have been foaled and reared at Eureka. These include: