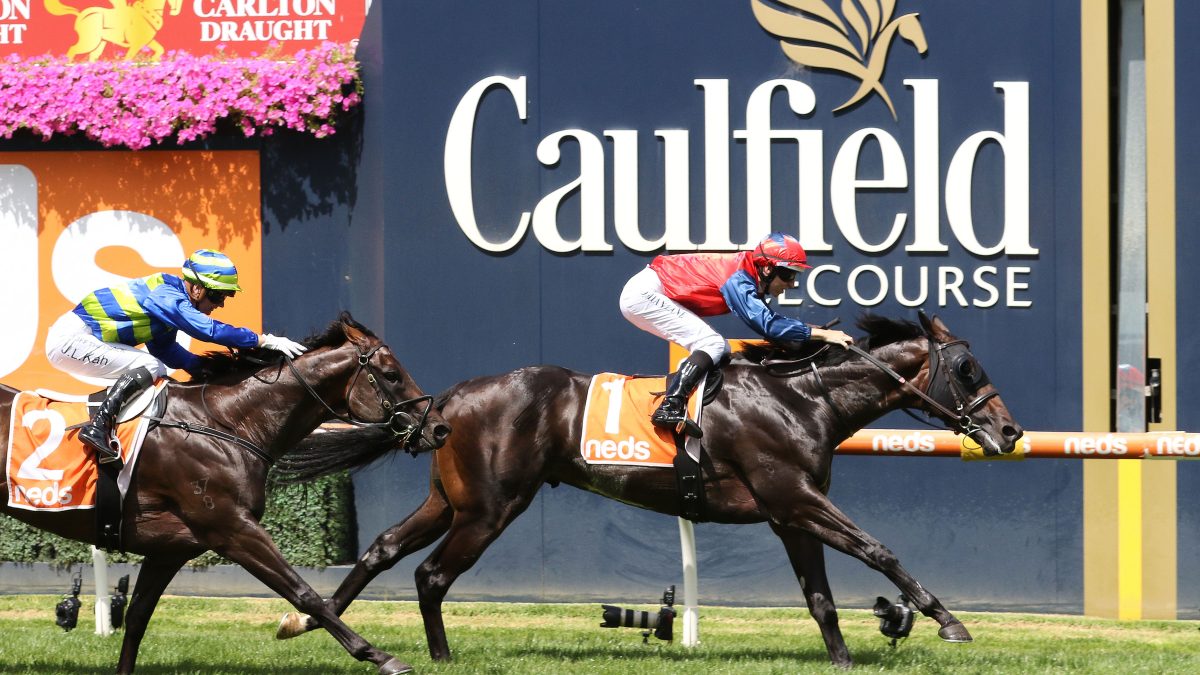 Fourth in the Group 1 Blue Diamond Stakes on this day in 2020, Finance Tycoon was transferred to Danny O’Brien after winning the $1million The Showdown last April, but a wind operation has restricted the son of Written Tycoon to three starts in six months.

With Damian Lane in the saddle, Finance Tycoon led at every call when turning back the challenge of the Snitzel colt Generation by three-quarters of a length in Saturday’s Group III Neds Zeditave Stakes (1200m) at Caulfield.

The former Lindsay Park resident was among the best of his age at two, winning the Group III VRC Maribyrnong Plate at Flemington at his second start.
“We played to our strengths today. Once he began, we had that tactic of trying to break them from the front, O’Brien said. “He ran those really slick sectionals and made it difficult for them to get on his back. “His wind isn’t great. He’s a horse that has had a wind operation already, so you’ve always got to be cautious of that. We’ve found something he does very well. As a two-year-old in The Showdown, and today, 1200 metres on-pace. “He’ll only get 50kgs in the Newmarket, he’s won down the straight, so see what he can do there. “He’ll be really aided by the handicapper. That goes a long way.” “He was entitled to shorten up late, but I thought he was really good.”

Finance Tycoon advances his record to four wins, a second and a third from nine starts with earnings of $953,250. Bred by Boom Racing Thoroughbreds and Golden Gully Thoroughbreds, Finance Tycoon was a $150,000 Magic Millions purchase for McKeever Bloodstock from the Eureka Stud draft. He is the first winner for Darook Park, a winning half-sister by Darci Brahma to Group I placed Silk Pins and to the dam of Group II winner Gypsy Diamond. 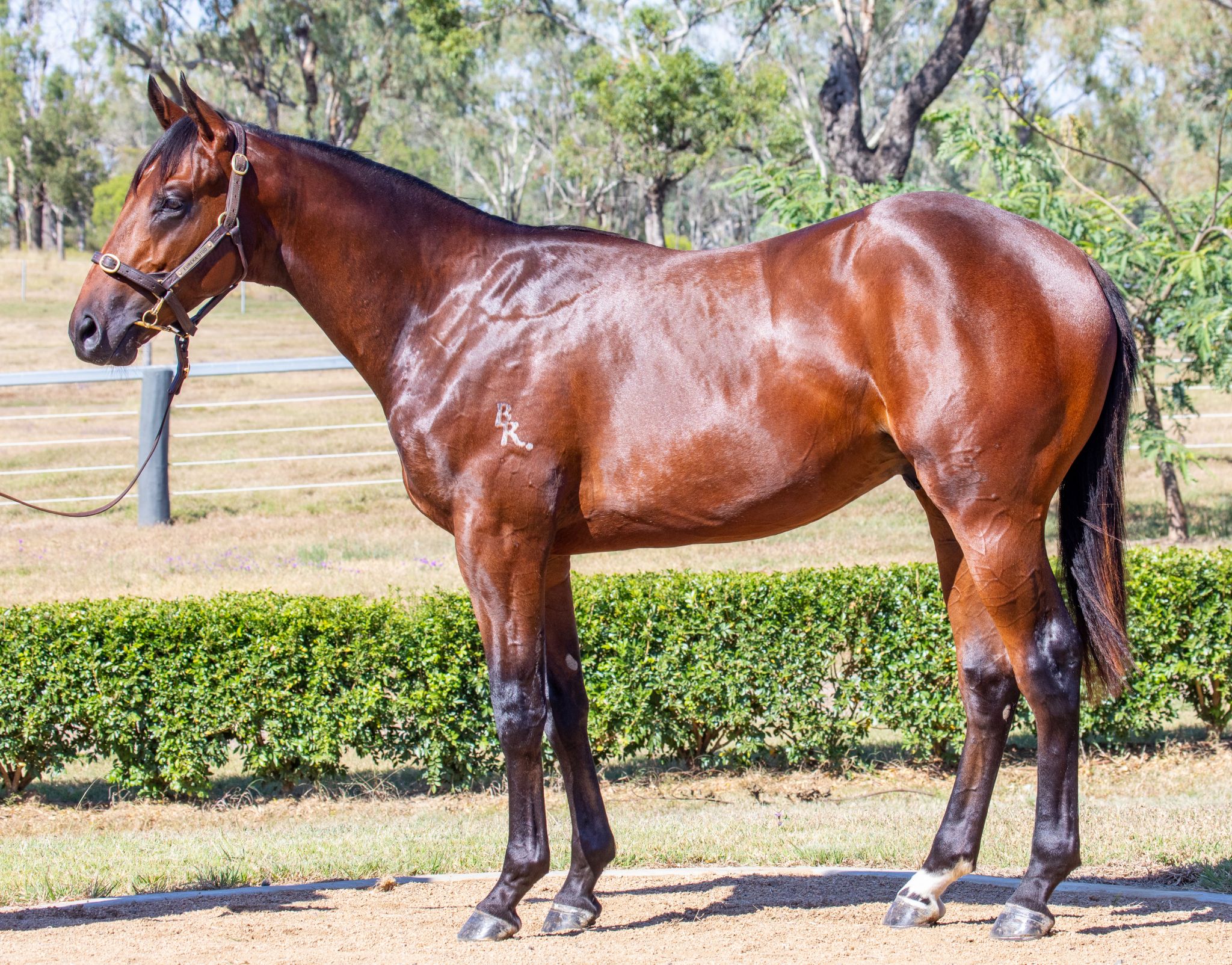 It is a timely win for Eureka Thoroughbreds, who consign a half-brother to Finance Tycoon by the first season stallion Encryption to the Inglis Melbourne Premier Yearling Sale.

Darook Park foaled a Spirit Of Boom colt last spring and was bred back to Written Tycoon.