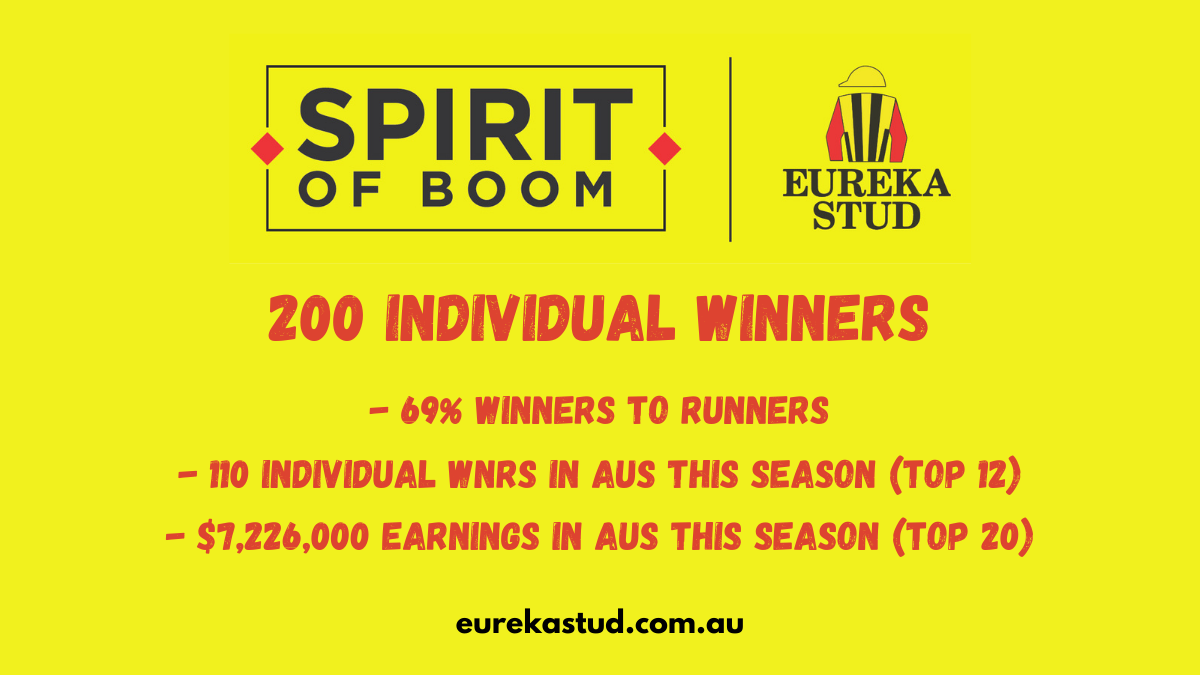 Spirit of Boom was a prolific winner on the racetrack and has been equally effective at stud since retiring to Eureka Stud in 2014, spending his first four seasons at a fee of $11,000 before blossoming into one of the most desirable young stallions in the country.

He racked up the 200th winner of his stud career to date when Bohemian Boom broke his maiden at the Sunshine Coast on Tuesday.

Now the sire of 13 stakes-winners highlighted by this season’s Group II winning juvenile Prince of Boom, Spirit of Boom is poised for a new wave of success with his yearlings sold this year coming from his best ever book of mares covered at a fee of $55,000.

Spirit of Boom had 28 yearlings sell at Magic Millions Book 1 this year at an average $193,750 and three sell at Inglis Easter at an average $241,667, his stock entering the stables of the best trainers in the land.

Priced at $33,000 this spring, Spirit of Boom represents great value given the quality of offspring he has in the pipeline suggesting it will be onwards and upwards for one of Queensland’s favourite sons. 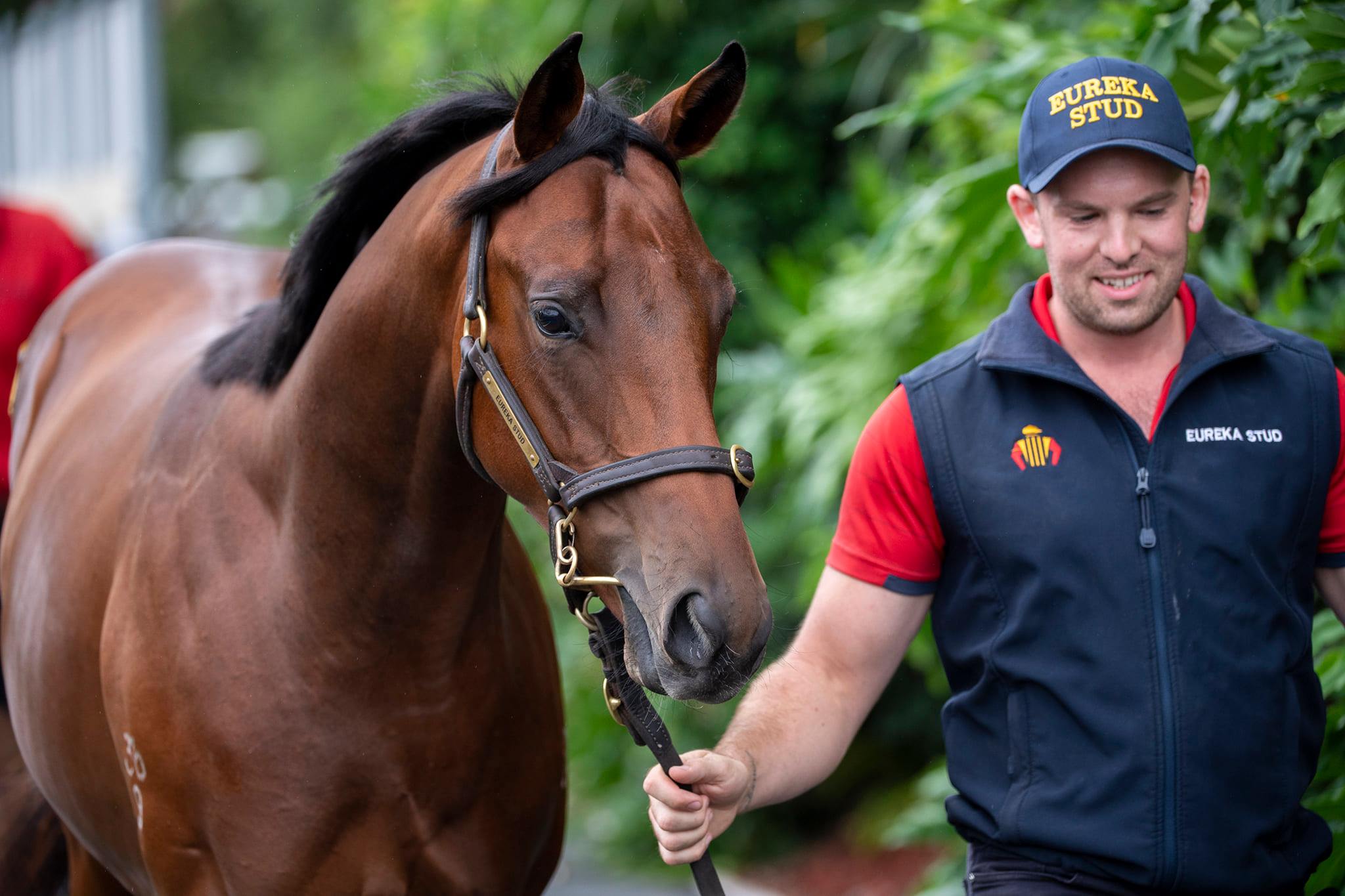 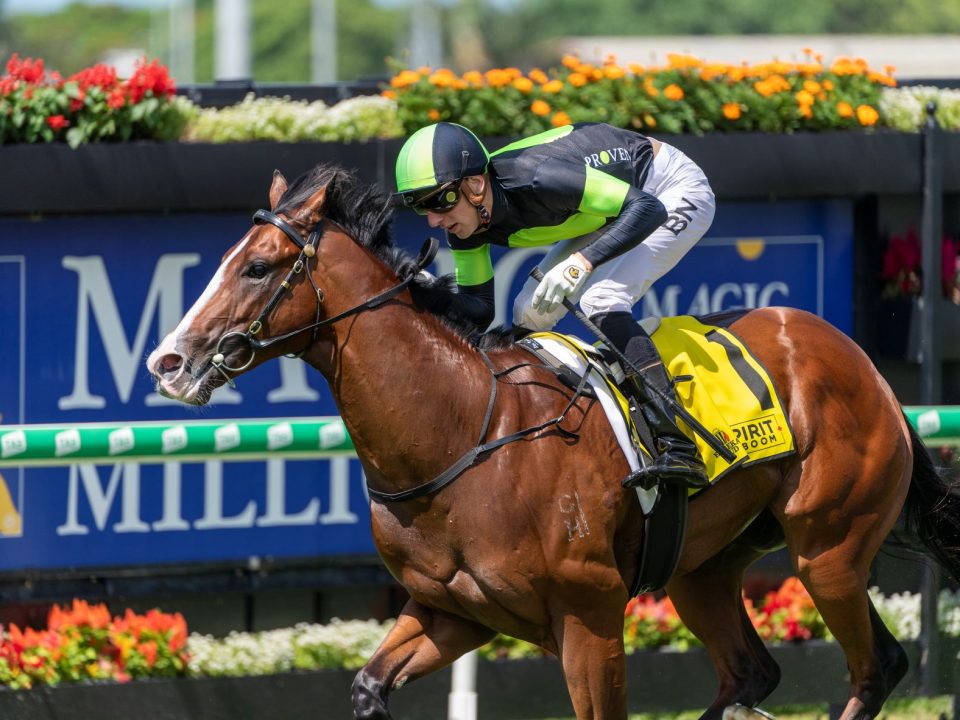 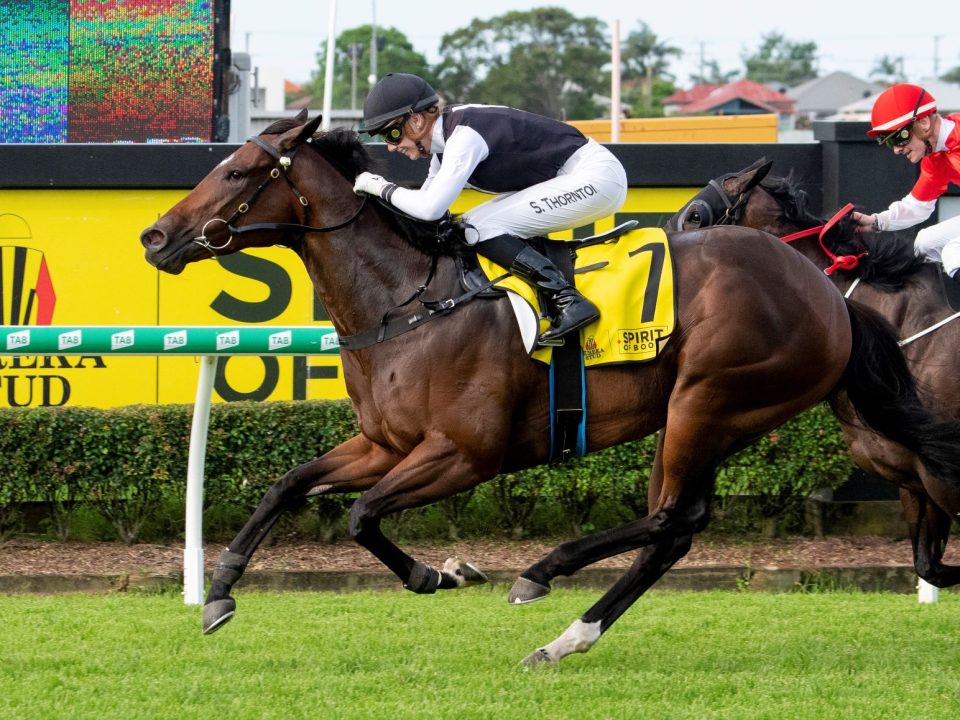