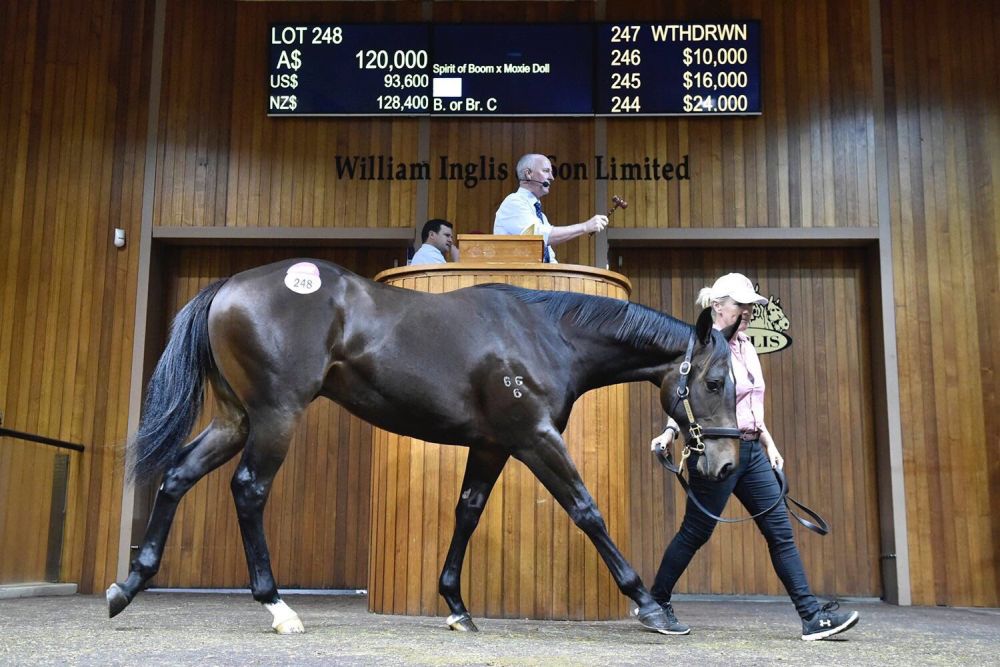 A Spirit Of Boom colt bred at Rosemont Stud secured a record price of $120,000 for a lot sold at the Inglis VOBIS Gold Yearling Sale on Sunday.

The colt surpassed the $110,000 top price achieved at the 2017 Oaklands Junction sale (for a Fighting Sun colt), after being purchased by Manny Gelagotis.

“We had a specific order for this horse so the clients back home will be happy. We’ve done well,” Gelagotis said.

Rosemont Stud operations manager Gerard Jones said he was ‘ecstatic with the result’.

“He appeared to be the colt of the sale and it turned out that way, which is always nice,” Jones said soon after the colt’s sale.

“It’s really good that Manny got him. He’s VOBIS-qualified, so it’s great that he stayed home.” 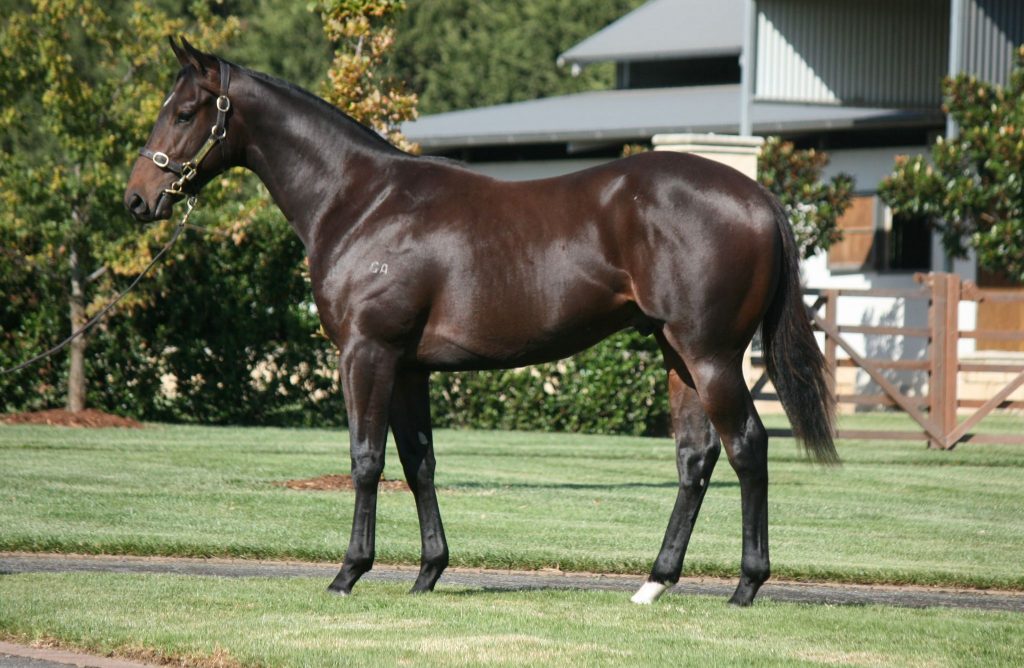