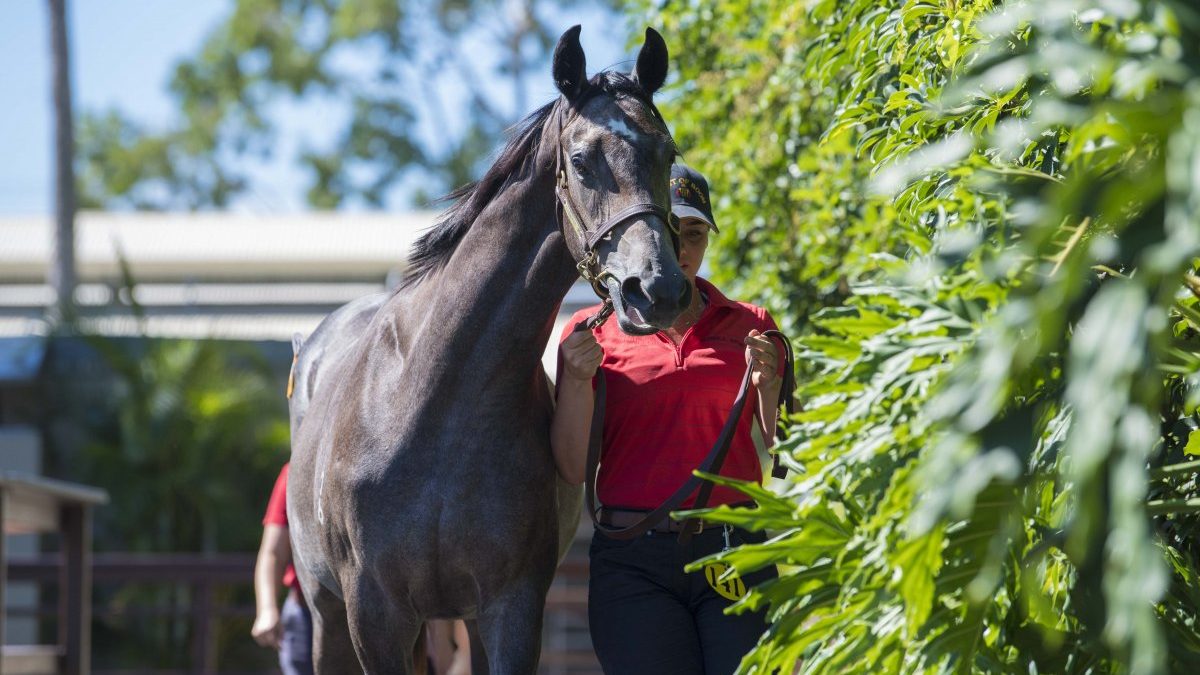 Five yearlings by the Eureka Stud based sire were sold for $200,000 or more, highlighted by the filly from Regal Tier who was catalogued as Lot 141.

That filly, a sister to Animal Spirits and close relation to Tierqualo, was sold for $250,000 to local trainer John Morrisey and went into the history books as the highest priced lot ever in the history of the Gold Coast March Yearling Sale.

“She’s a nice, big filly,” Morrisey said. “She had a bit more size than the others and the greys are the better horses in that family.”

Spirit of Boom’s former trainer Tony Gollan will end up with a couple of today’s good sellers in his stable. Steve Morley teamed up with Kitchwin Hills to buy the $240,000 filly from Ready to Belong and that youngster will join stakes winners Ef Troop and Outback Barbie at Gollan’s stable.

“It’s fantastic watching them race,” Gollan said. “It’s very hard to buy them now. There’s a lot of interest in him – the southerners are up here as well.”

“They’re lovely horses and I can see why they are in demand. They’re doing a job – they’re getting to the races early which is what people want.”

Brad Spicer teamed up with Ciaron Maher and Brae Sokolski to secure the third top seller of the afternoon, the filly from Matinee from Eureka Stud for $220,000.

“We had $200,000 in the budget and just went a little bit more,” Spicer revealed. “You’ve always got to have that bit more in the locker and Ciaron was keen to get her.”

“She’s a lovely filly, a really nice walker – typical of the Spirit of Booms. We had a bit of competition.”

Sydney based bloodstock agent James Harron snapped up Lot 104, the Spirit of Boom filly from Ossie’s Secret for $200,000.

“She’s been purchased for JHB Syndications,” Harron said. “She’s a cracking filly. We’ve been looking for one all year for the syndication company and she was just a stand out.”

“She’s really strong and powerful and looked a bit like Outback Barbie – we’re really excited to get her,” Harron added.

Gollan, in conjunction with John Foote, secured his first big purchase, Lot 4, the colt from Imanoremiss. Connections described the $200,000 youngster as a likely early runner who will be set for next year’s Magic Millions 2YO Classic.

Champion trainer Gai Waterhouse jetted into the Gold Coast this morning and the Waterhouse and Bott stable will be welcoming four youngsters by Spirit of Boom including a $170,000 filly from Military Bride.

“It was a sensational day,” Magic Millions Managing Director Barry Bowditch said. “From the opening lot there was a great vibe around the grounds.”

“We’d like to see the clearance rate climb overnight and tomorrow. It took a while for the vendors to find their feet in the market but all in all the results were very pleasing,” Bowditch added. 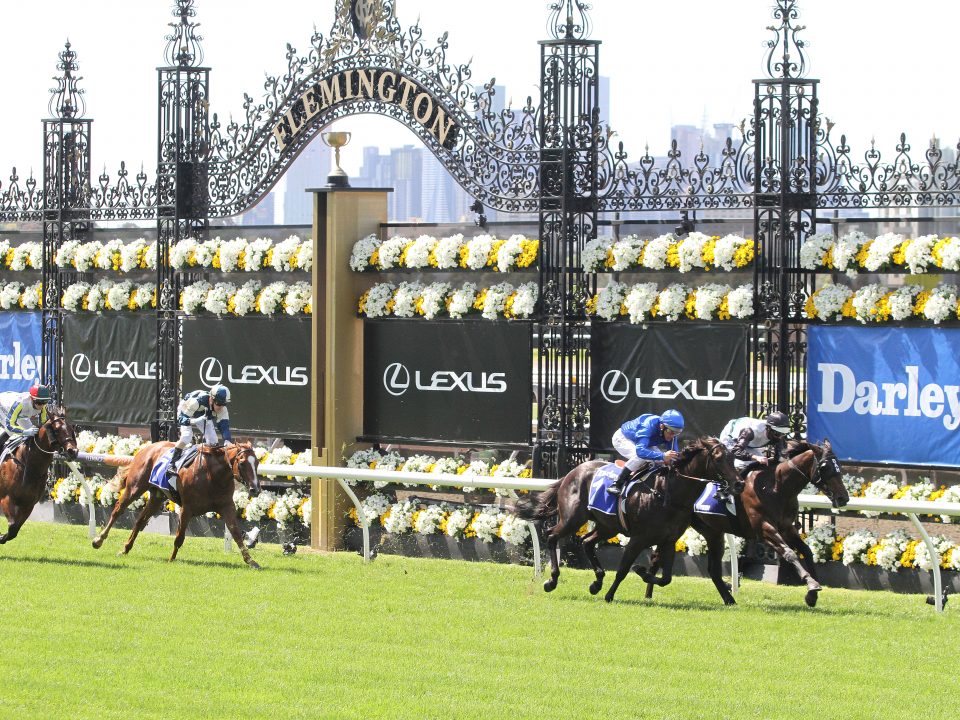