Spirit of Booms’ Storm the Sales 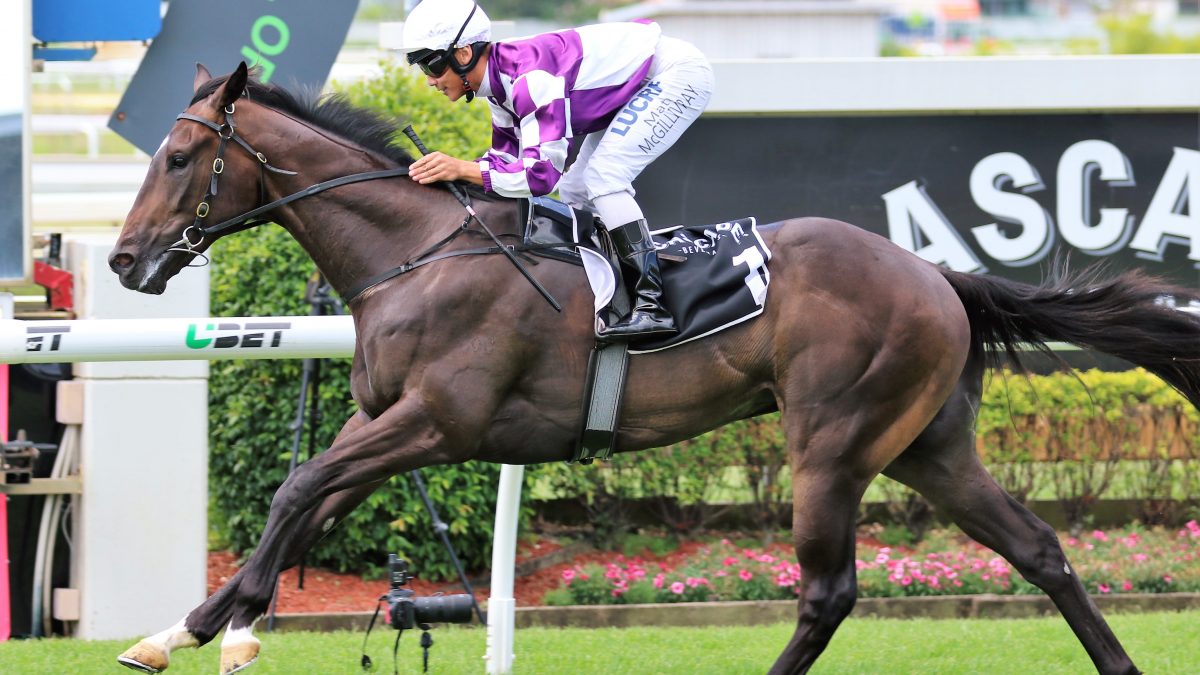 At Doomben in Brisbane, Eureka Stud’s dual Gr1-winning stallion Spirit Of Boom (Sequalo-Temple Spirit, by Special Dane) sired his first stakes winner when exciting 2YO Australian-bred gelding EF Troop (Spirit Of Boom- Limealicious, by Exceed And Excel) scored in the manner of an outstanding juvenile when trouncing his hapless rivals in the $100,000 Listed Phelan Ready Stakes (1110m) for 2YO colts & geldings, defeating Crockett & Commissioner.

EF Troop’s stunning victory saw him firm into $5 favourite for the $2 million Magic Millions 2YO Classic at the Gold Coast on 13 January. He also extended his unbeaten record to 2 wins from 2 starts for $128,700 in earnings. Trainer Tony Gollan said he expects Ef Troop to improve even further after his latest win.

“Ef Troop might be favourite now but the market is likely to change a few times yet before the race,” Gollan told Racing Queensland.

“I was really pleased how he did it today even though it was only a small field.” He added: “He’s got such a high cruising speed and he’ll be even better after this run.”

EF Troop is out of the winning Exceed And Excel mare Limealicious and hails from the family of Gr2 winning and dual Gr1 placed US mare Topicount (Private Account). He was purchased by Gollan and renowned bloodstock expert John Foote for $70,000 at the 2017 Magic Millions Gold Coast Yearling Sale from the draft of Eureka Stud.