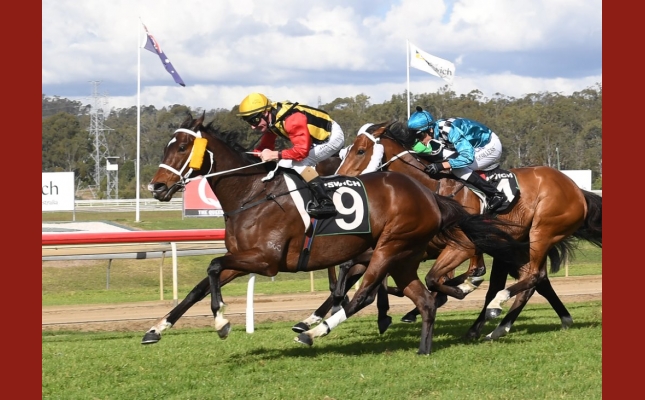 Racing in Eureka’s renwoned colours created in the 1940’s by Colin McAlpne, her win at Ipswich on Friday 12th August was a fitting farwell to Colin, she being his first runner since his passing 8 days earlier. Flautino, with a full blown Eureka famliy was bred by Colin and Scott. Being out of the stud’s late shuttle sire Piccolo (GB) mare, Piccolo Music by Semipatatinsk (USA).

Flautino, now winner of 3 races will retire to Eureka as a broodmare this season.  Flautino chalks up a fantastic 436 wins for her sire Red Dazzler. 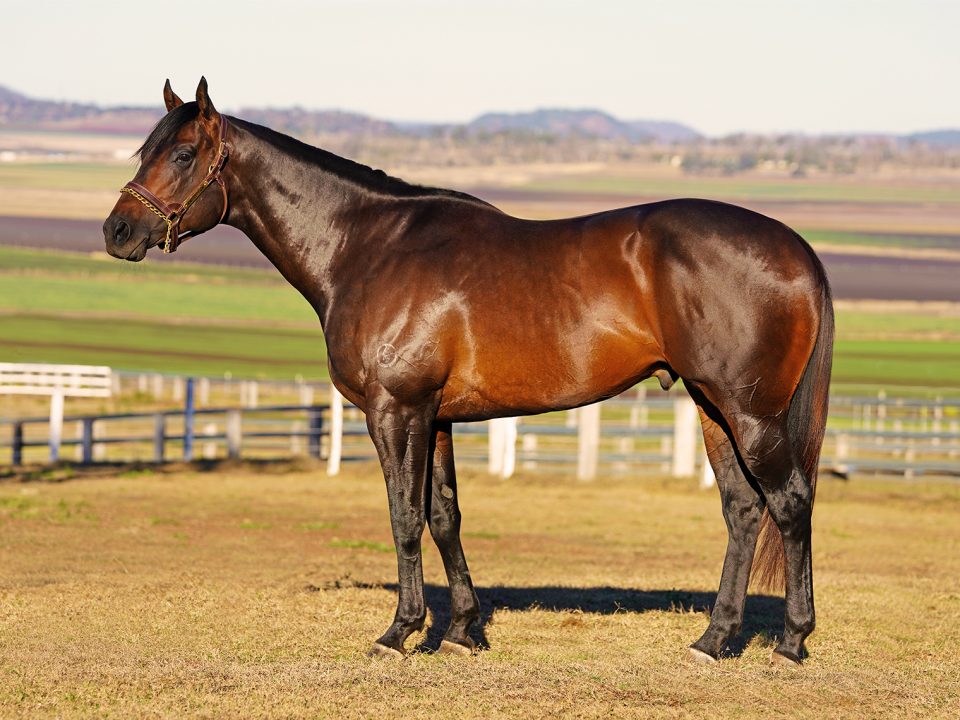