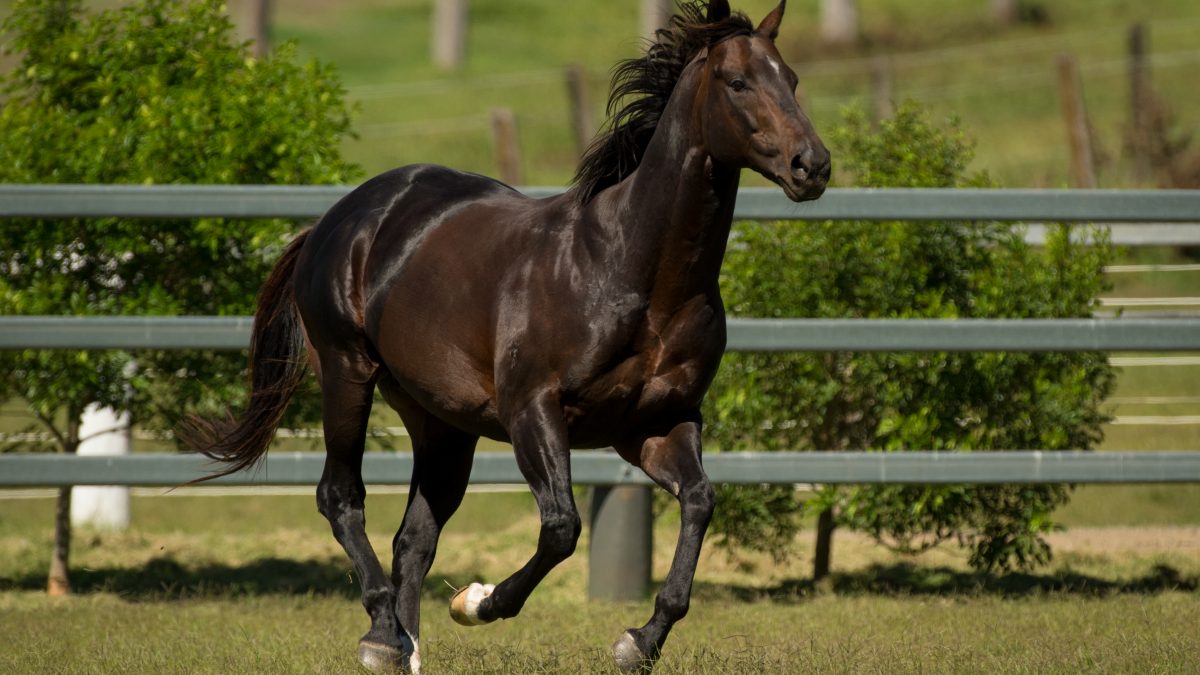 With only two crops to race, Spirit of Boom has elevated himself to Champion Sire of Queensland. Highlighted by BOOMSARA winning the Magic Millions 3yo Guineas, Spirit of Boom’s progeny in the 2018/2019 season earned over $5,756,000 with 62 individual winners in Australia alone. His other stakes winners in Australia over the season included OUTBACK BARBIE, CHAMPAGNE BOOM and PERUDO. Internationally he was represented also by the Group 3 Bonecrusher Stakes winner SPIRITS AUBEER in New Zealand who was subsequently sold to Hong Kong.

On the national scene he was one of only three stallions to be represented in the Australian Top Ten Sires for both 2YO winners and 3YO winners, alongside SNITZEL and I AM INVINCIBLE.

Spirit of Boom follows in the footsteps of his father SEQUALO who won the Queensland Champion Sire title twice in 2002/2003 and 2013/2014. And is the first Eureka Stud stallion to earn the title since BRAVE WARRIOR in 1999/2000 and SEMIPALATINSK before him who was champion 5 times. 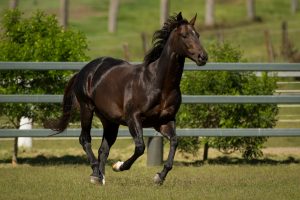 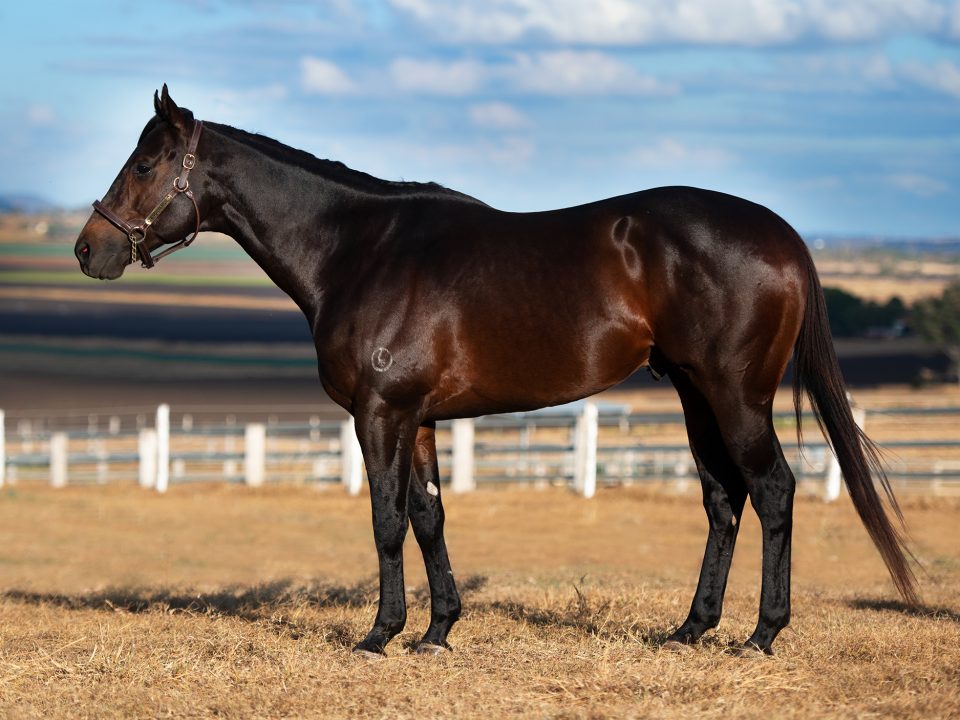