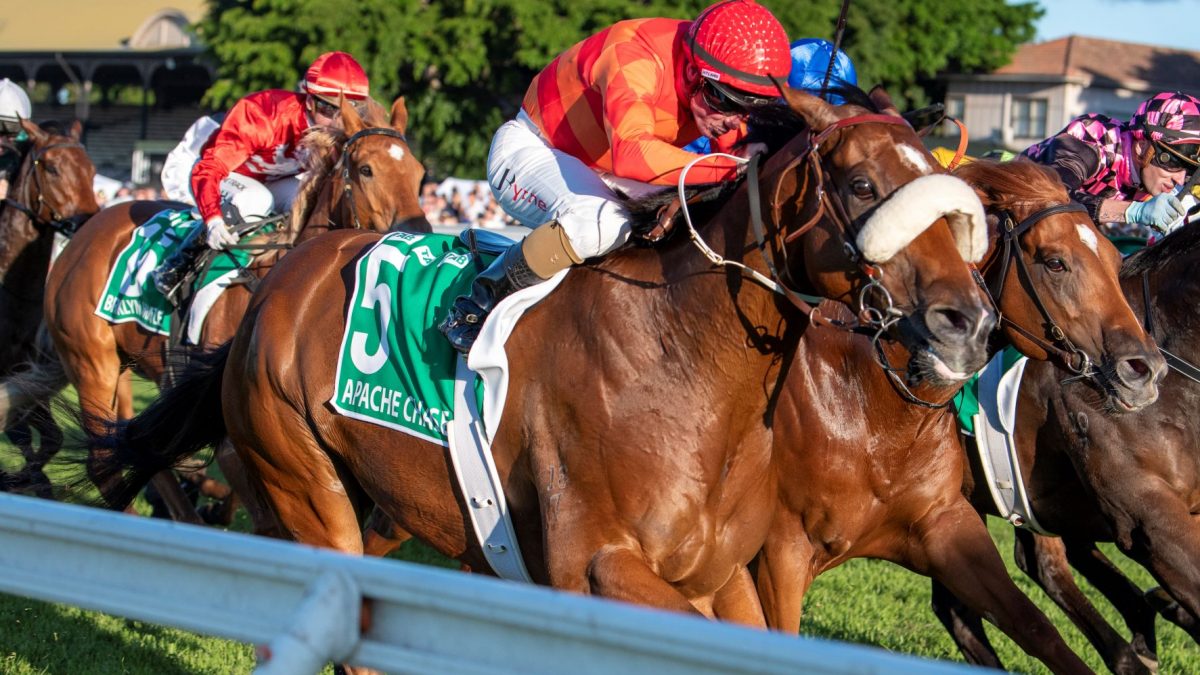 The day’s biggest cheer at Eagle Farm was reserved for Desleigh Forster after Apache Chase credited the hugely popular trainer with a maiden Group 1 triumph in the Kingsford-Smith Cup (1300m). Jim Byrne took no prisoners on the 4yo son of Better Than Ready gelding, leading at every call to defeat Godolphin’s admirably honest Dawn Approach (IRE) colt Paulele by a head with the Fastnet Rock gelding Eleven Eleven a nose back in third.

Apache Chase has placed in the $200,000 The Buffering, $1million Magic Millions Cup, and $400,000 The Archer since winning the $250,000 The Gateway at Eagle Farm in December. With a pair of Group III and Listed wins already in the bag, Apache Chase advances his record to nine wins, two seconds, and three thirds from 22 starts, with earnings a tick under $2million.

“All I said to J Byrne was ‘don’t go slow’. Use his speed, use his gate, dig him and send him, get to the 3 (300m) and let him go,” Forster said. “If they are good enough to run past him, they are good enough, but if they are not, too bad. They weren’t a hope, they just left him in front, and he just walked. “He means the world to me. “Thanks to (owner) Michael Sherrin. He’s sitting in my office having a drink I suppose, watching on his own in the office. No doubt he will celebrate with me later. “They’ve been so good to me. They’ve trusted me with this horse. We could of sold this horse 18 months ago. “Mike said ‘do you think he can win a Group 1?’. I said ‘yeah’. “I’ve only got a small team. I can name them all on one hand. This is for everyone. My Mum will be ecstatic. She’ll probably be on the couch crying. “I dared to dream. I thought if a horse could do me a Group 1, this horse would.”

Purchased by his owner Michael Sherrin for $50,000 out of the Eureka Stud draft at the 2019 Gold Coast March Yearling Sale, Apache Chase is the eleventh and final foal of Silken Whisper (USA).

The daughter of Diesis was 20yo when she foaled Apache Chase, who is a half-brother to Churchill Downs. That son of Danehill won the 2006 Group II MVRC Bill Stutt Stakes and was runner-up to Mirror Mirror in the Magic Millions 2yo Classic, Apache Chase credits Lyndhurst Stud’s prolific More Than Ready (USA) stallion Better Than Ready with his first Group 1 winner. 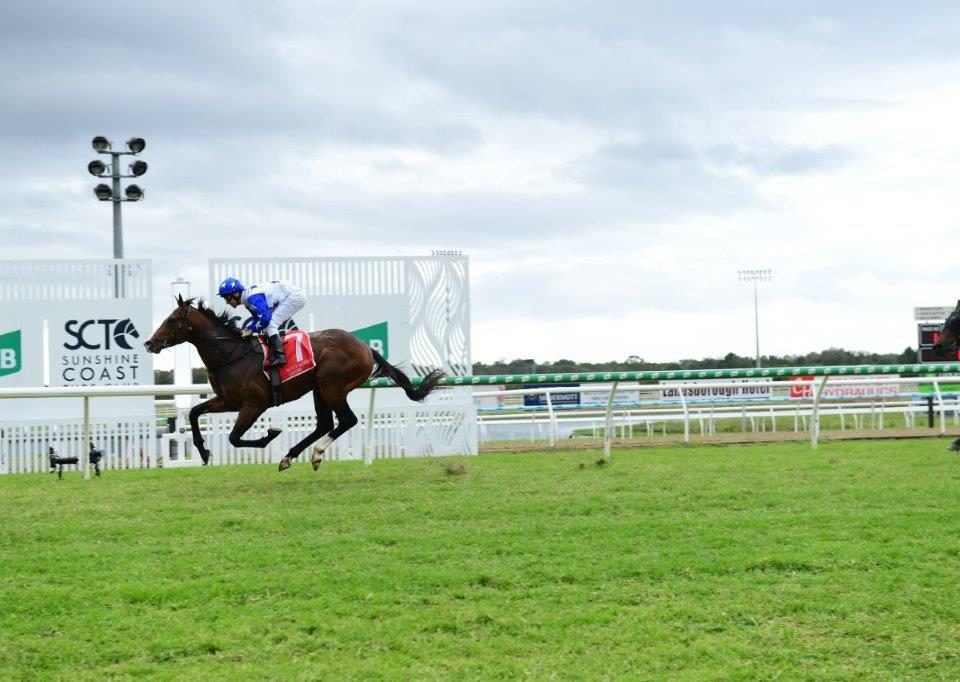 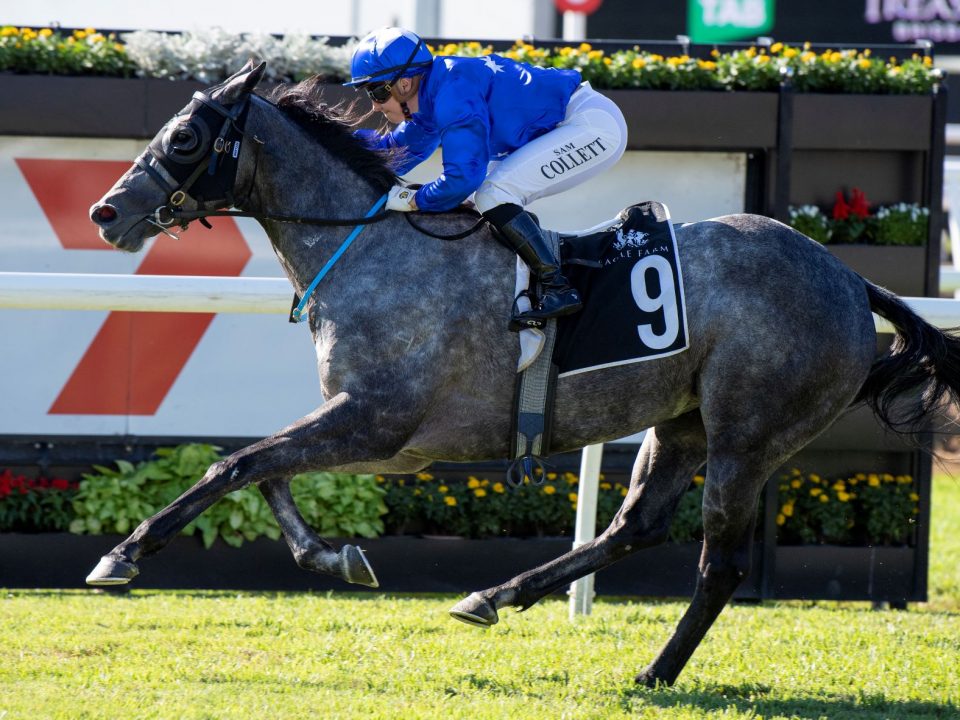