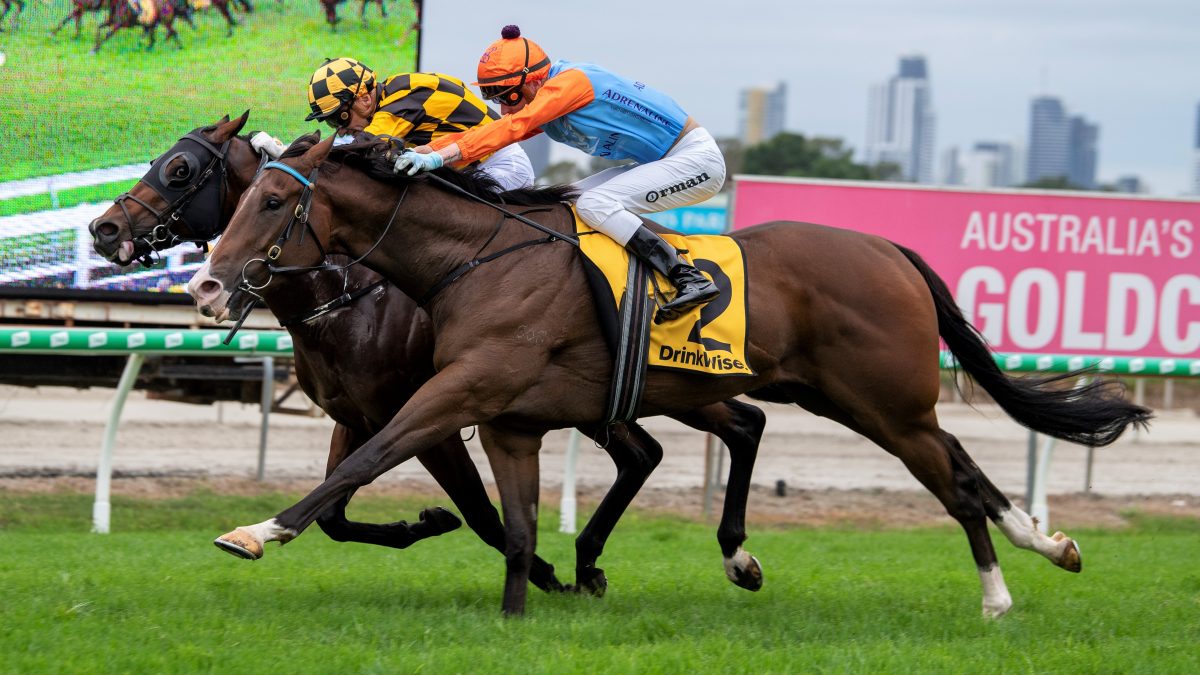 Saturday’s Group III Gold Coast Guineas (1200m), settled down to a dogfight between local hope Prince Of Boom and Group 1 winning New Zealander Sword Of State, and much to the joy of locals, the hometown boy got the decision. Ridden by James Orman for Robert Heathcote, the 3yo son of Spirit Of Boom edged Sword Of State (Snitzel) by a nose with four and a half lengths back to Grey Defence (Instinction) in third. The Group II Spirit Of Boom Classic winner and last start winner of the $500,000 TAB Jewel at his most recent start, Prince Of Boom advances his record to five wins from eight starts with earnings of $648,000.

Heathcote’s racing manager Melanie Sharp said it was a welcome change of fortune for the stable. “Amazing – It’s been such a stressful couple of weeks,” Sharp said. “Rob is up in Rocky with his nice horse Emerald. I’m just so thrilled for the owners today to get this win. “It was a lovely ride, three deep, and he was patient. It was beautiful. “The pure will and determination of this horse, what he’s done is unreal. “He’s just a dreamboat, to be honest. He’s never, ever been a worry at all. He’s just so cruisy and lovely. We just adore him. “A big shout out to Adrenaline for believing in us and keeping the faith. They’re a good bunch of guys, and we’re so thrilled to train for them. We’re just so happy for them and for this horse as well and what he’s been through.” 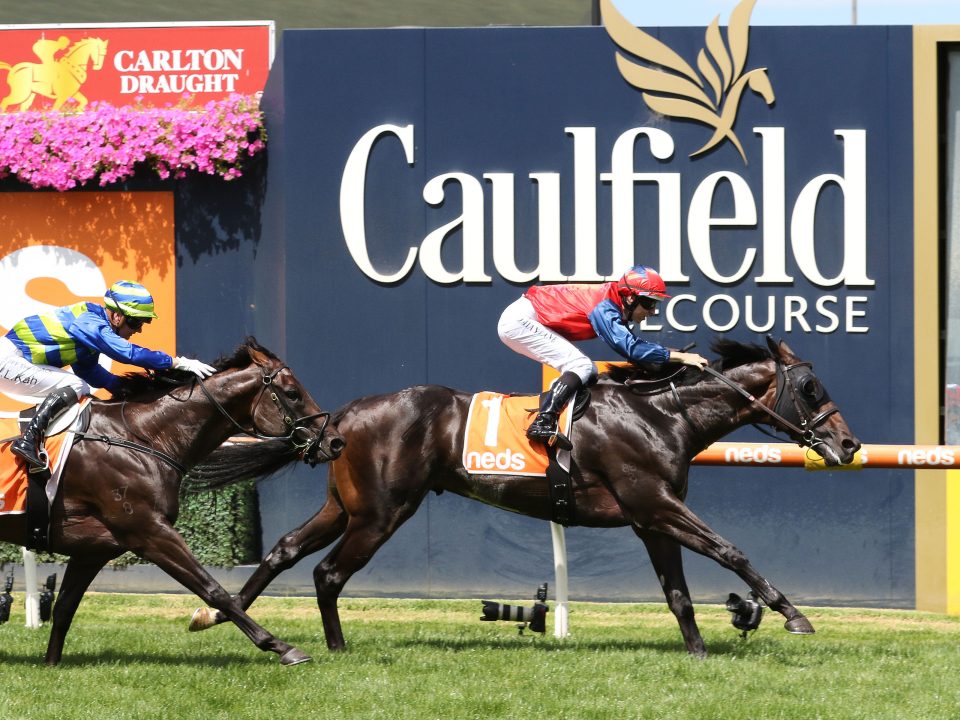