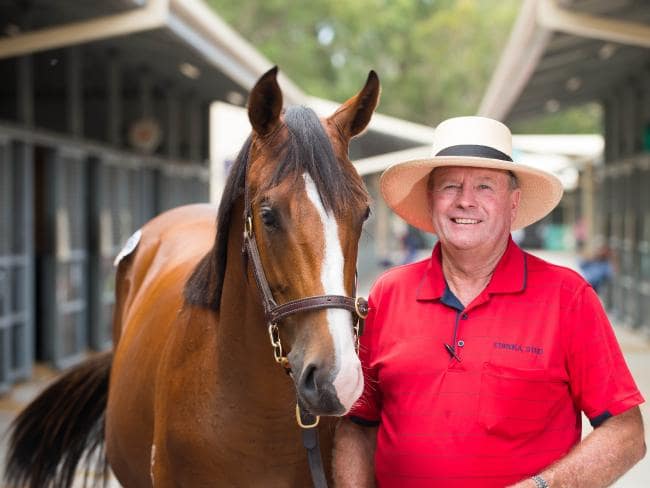 GUN stallion Spirit Of Boom has led this week’s Magic Millions March Yearling Sale on the Gold Coast to a result that has been described as the best-ever sale in Queensland breeding history.

The sale is for horses qualified for the lucrative QTIS scheme and has generally been the domain of Queensland buyers only.

But this week the likes of Gai Waterhouse, Ciaron Maher, Chris Waller, Darren Weir, John Singleton and high-flying bloodstock agent James Harron were all among the buyers.

Spirit Of Boom’s contribution was almost unheard of, in terms of one stallion dominating. He had 37 lots sell for almost $6.2 million at an average price of $167,500.

Included among them was Lyndhurst Park’s $430,000 sale topper.

“We’ve never had a sale like that for Queensland breeders ever before,” Queensland Thoroughbred Breeders’ President Basil Nolan said.

Scott McAlpine from Spirit Of Boom’s home Eureka Stud, which sold 37 yearlings for $4.1 million at the sale, said the magnitude of what’s happened “has not hit me yet”.

“People are saying it’s the best Queensland sale ever. To have all those (interstate) buyers go there shopping for his horses was pretty special and a bit hard to get your head around,” McAlpine said.

“I guess I’m a bit surprised they have jumped on the bandwagon so quickly and spent so much money. Ordinarily, a lot of those buyers would not even know there’s a sale on up here.

“The special thing is that it’s not just us. It’s wonderful to see some of the shareholders, like Jeffrey Kruger and Lyndhurst Stud and those that have supported him, do so well.

“To see Helen Hough (which sold a $360,000 filly to Duncan Grimley, buying on behalf of John Singleton) get a price like that was incredible.”

Hough lost her husband Mark a couple of years ago after he planned the mating for this filly.

The spin-off effect from Spirit Of Boom is that the rest of the sale stacked up very similarly to recent years.

Excluding his progeny, the sale averaged $28,736, which is almost identical to the 2017 figure.

“It’s hard to describe. We knew it would be good, but it was out of this world,” Bowditch said.

“It wasn’t just Eureka. It was fantastic to see little breeders that have stuck with us each and every year to get results that put them in that sphere of the market.

“The pleasing thing is the interstate buyers who hadn’t been to the sale before didn’t just take the Spirit Of Booms. They were able to have a look around at some of the other horses and work out ‘this isn’t a bad sale’ and I think that’s a positive thing for the whole sale going forward.”

Bowditch also noted there was plenty of Queensland buyers willing to spend bigger dollars to secure a Spirit Of Boom for themselves. 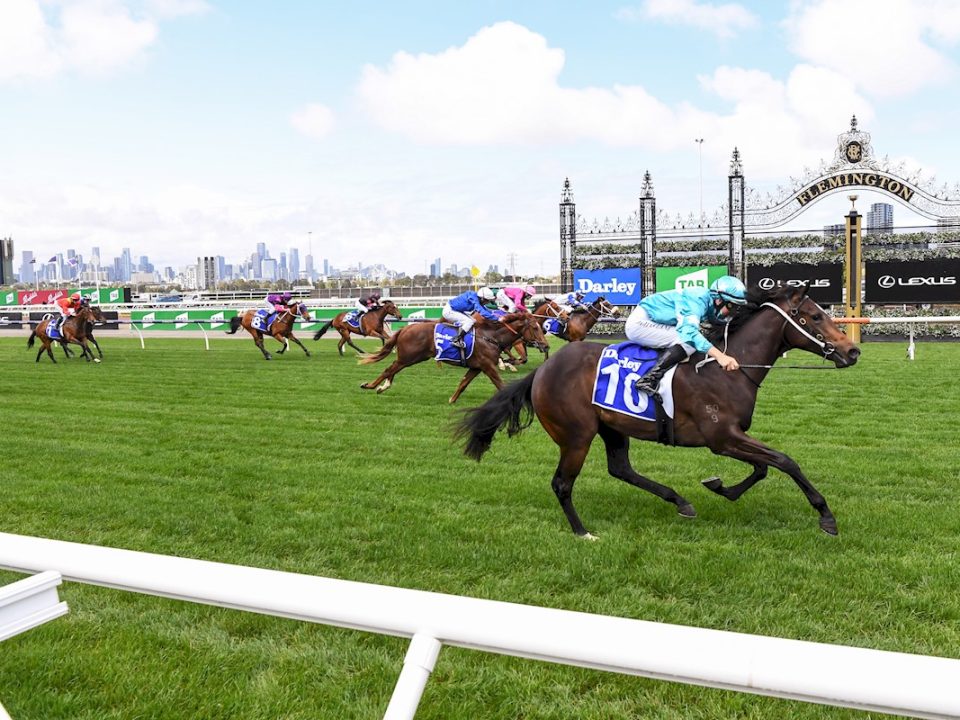 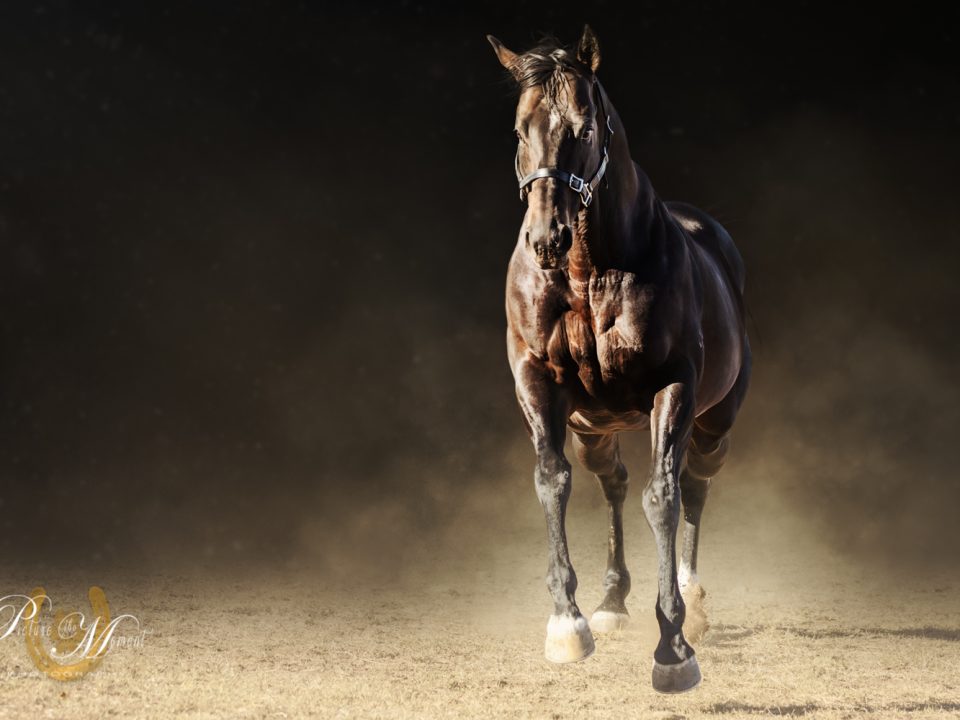